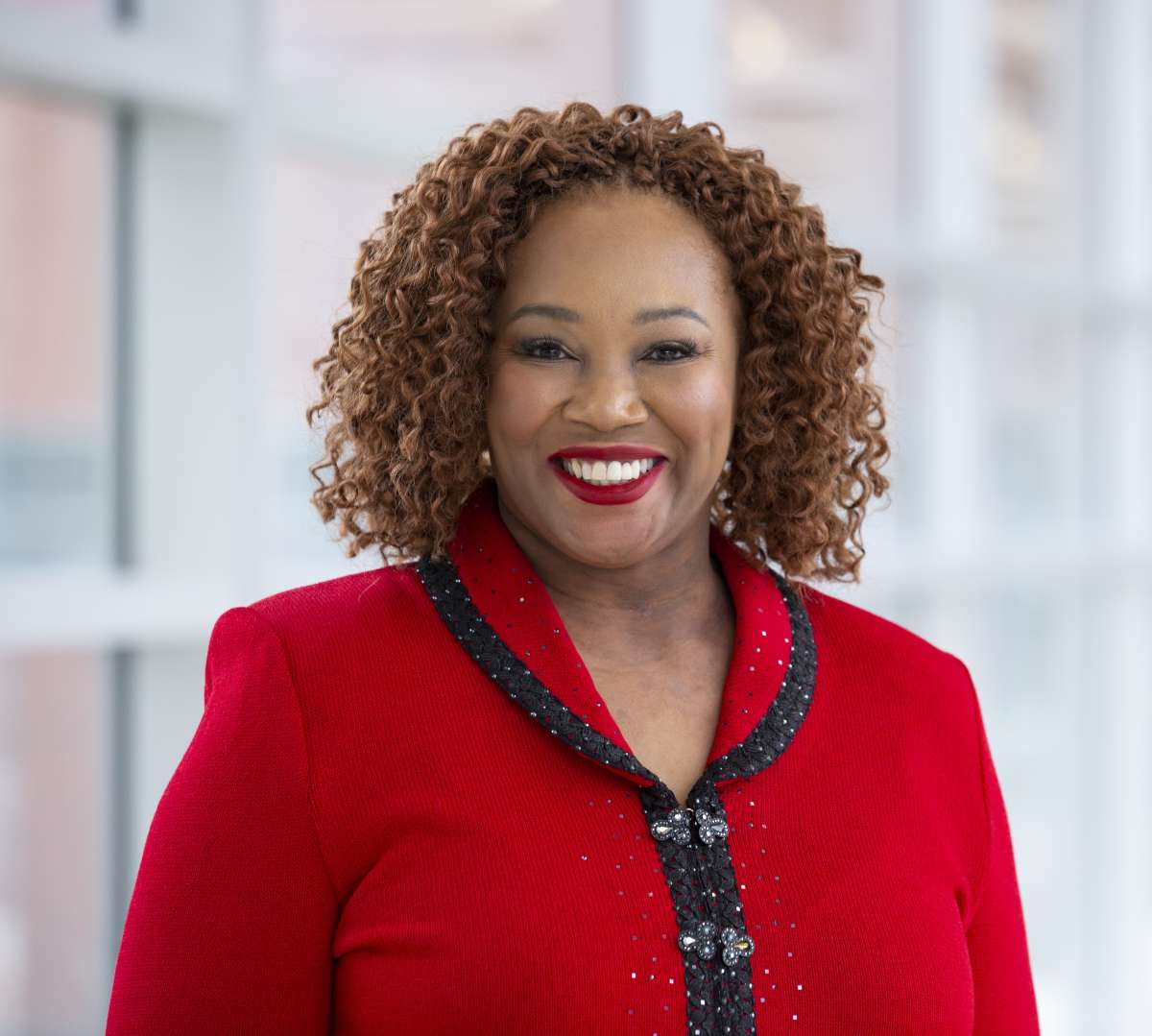 Dr. Toyia K. Younger assumed the position of Senior Vice President for Student Affairs at Iowa State University on August 17, 2020.  In this role, she provides strategic leadership to the Division of Student Affairs, which encompasses a broad and diverse portfolio of student-centered departments, offices, and teams organized into three units that include Campus Life, the Dean of Students Office, and Student Health and Wellness. With over 650 professional staff and 800 student employees, the Division of Student Affairs shares one common goal: challenge and empower students to succeed as productive citizens and leaders in a diverse community.

Dr. Younger’s research and areas of expertise focus on higher education opportunity and access including community colleges, transfer students, college readiness and preparation, and underserved student populations. She serves on the Advisory Board for the National Institute for the Study of Transfer Students and is an executive committee member of the Council on Student Affairs at the Association of Public and Land-grant Universities.  An expert on a wide range of higher education topics, Dr. Younger has also been invited to serve as a keynote speaker and given numerous presentations at a variety of regional, national, and international conferences focused on student affairs, leadership development, community colleges, and transfer students.

Dr. Younger formerly served as the Vice President for Leadership Development and Partnerships at the American Association of State Colleges and Universities (AASCU) from 2016-2020 where she provided oversight for the creation and delivery of programs that advanced the mission and priorities of nearly 400 state colleges and universities across the United States. Dr. Younger also served as the Associate Vice Chancellor for Student Affairs with the Minnesota State College and University System (Minnesota State) from 2014-2016. In this role, she served as the chief student affairs officer for the system and provided support and advocacy for all student affairs functions on 31 college and university campuses.  In addition to her student affairs responsibilities, she also served as the interim Chief Diversity Officer providing overall leadership and direction for developing, implementing, and monitoring programs and processes that promoted and sustained access, diversity, and equity throughout the system.  She has also held positions as Assistant Provost at Towson University in Maryland and Director of Student Affairs for the Association of Public and Land-grant Universities.

A native of Flint, Michigan, Dr. Younger holds a doctorate in Education Policy from the University of Maryland College Park, a Master of Arts in Counseling and Student Development from Trinity University, and a Bachelor of Arts in Social Relations from Michigan State University.